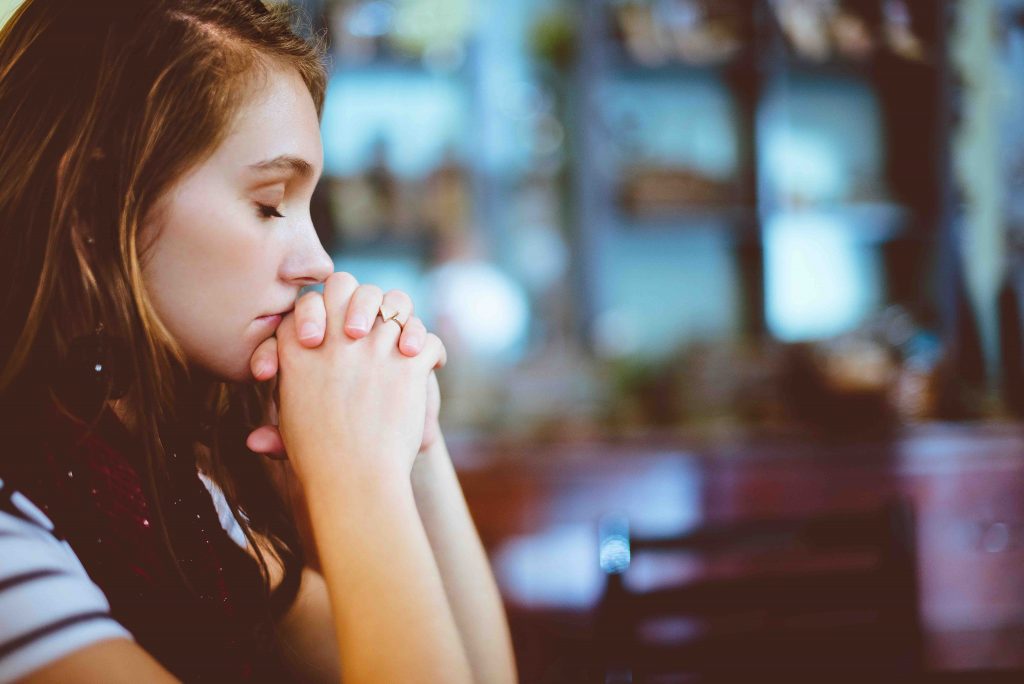 The promise of a romantic relationship. 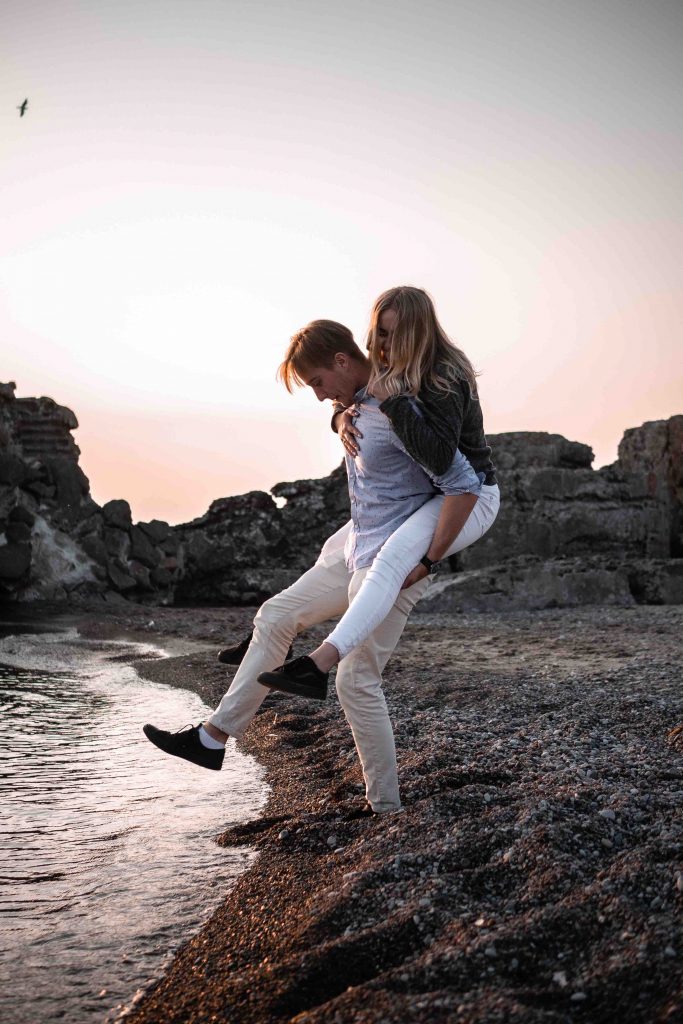 Online relationships can very dangerous for women.  Studies have shown that women are more willing than men to actually meet the people they have met in chat rooms or through social media.  In a woman’s mind, she may believe she has met a great guy and wants to meet him in-person.  They may set up a “date” at a restaurant or hotel.  However, this is often met with disaster.  Many times, the man never shows up, or if he does, he may just want to use her sexually as a one-night-stand.  Even worse, he could turn out to be a serial rapist or a murderer.  There is no telling what might happen on such a rendezvous.

So why do women get involved in using pornography?  Like men who view pornography, it may start out as “harmless adult entertainment.”  However, the need to go back to it over and over again becomes compulsive.  While there are many reasons for this, I believe the main one is a lack of intimacy.  Many women, both single and married, are extremely lonely and crave intimacy.  Not finding it in their current relationships, they resort to fantasy to fulfill this need.  This is why sex addiction is often referred to as an “intimacy disorder.”  These women are desperate for love, affirmation, and approval.  The roots of this wound can go back to childhood.  Many of these women did not have a healthy bond with their parents as young children.  They may have had parents (especially fathers) who were abusive, addicted, cold, unaffectionate, or even rejecting of them.  They did not meet their children’s basic emotional needs.  Conrad Baars refers to this an emotional deprivation.  The wound is so deep that even being married to a loving husband cannot ease the pain. 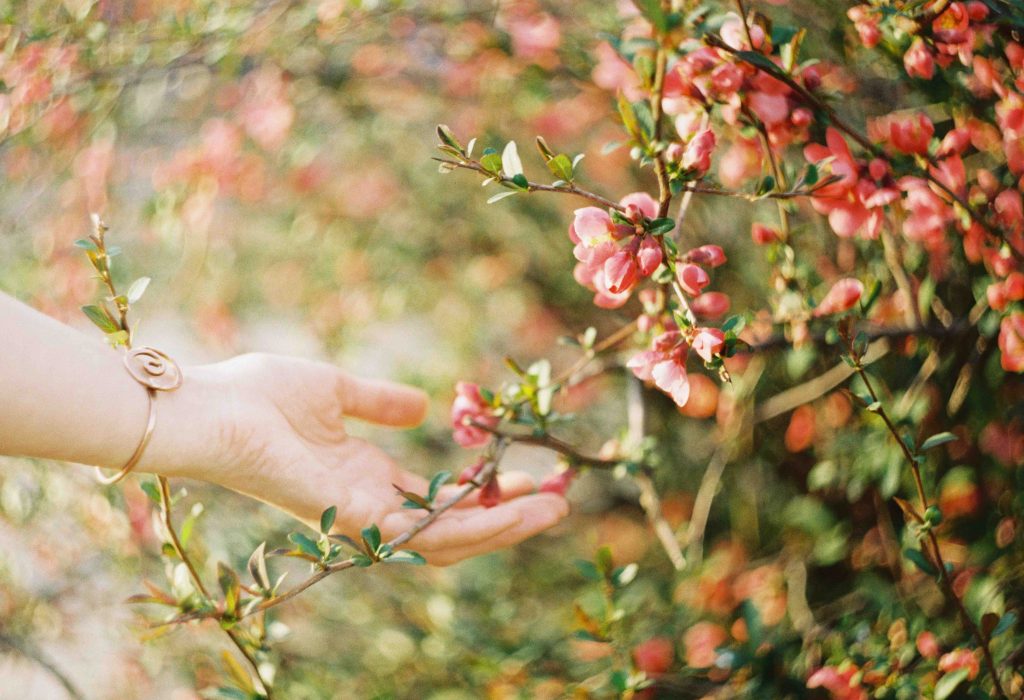 Recovery from pornography addiction for women follows the same seven-point plan that I developed for men.  However, counseling focuses on healing the intimacy wound.  This can include working on forgiving parents who did not meet their emotional needs for love, affection, affirmation, acceptance, and approval as children.  Intimacy in current relationships is also strengthened.  For married women, this can include marital therapy.  Most of all, a greater intimacy with God is needed.  Spiritual direction can be very helpful for this.  Ultimately we need to see God as our loving father who is always caring for us.  However, this may be difficult for some.  This is where I recommend developing a devotion to the Holy Family, with Mary as a loving, nurturing mother, St. Joseph as an affectionate, protective father, and Jesus a protective big brother.

While most people still believe that pornography addiction is a men’s issue, it is growing for women.  We all need to be aware of the ways that pornographic media, whether visual or written, can affect our lives.

If you or someone you know is struggling with Internet pornography, please reach out and contact me.