The Addictiveness of Pornography

To understand the addictiveness of pornography, we need to view it as two sides of a coin.  On one side is the physical addiction and on the other the emotional addiction. 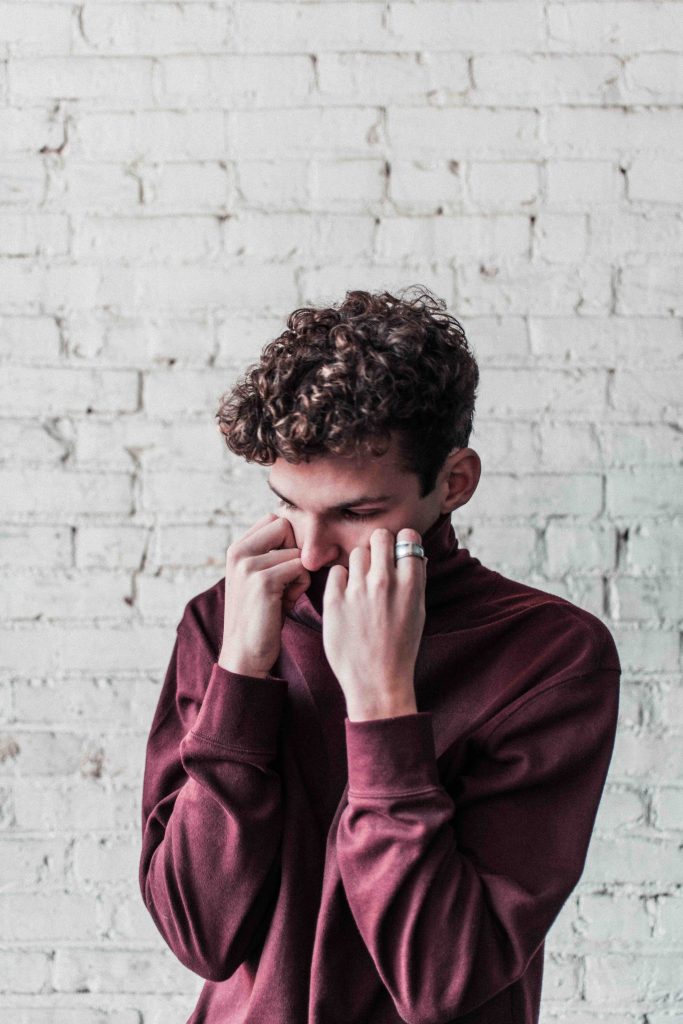 To understand the addictive nature of pornography, we must look at brain structure and chemistry, and the differences between men and women.  Men are ‘wired’ to be more visually stimulated than women. Thus, when a man encounters a sexual image, his eyes are automatically drawn to it.  This is why a man is prone to look back when a beautiful woman walks by him.  It’s almost a reflex reaction. This focus on visual stimulation explains why men are so attracted to visual pornography – pictures, photos, videos, etc. 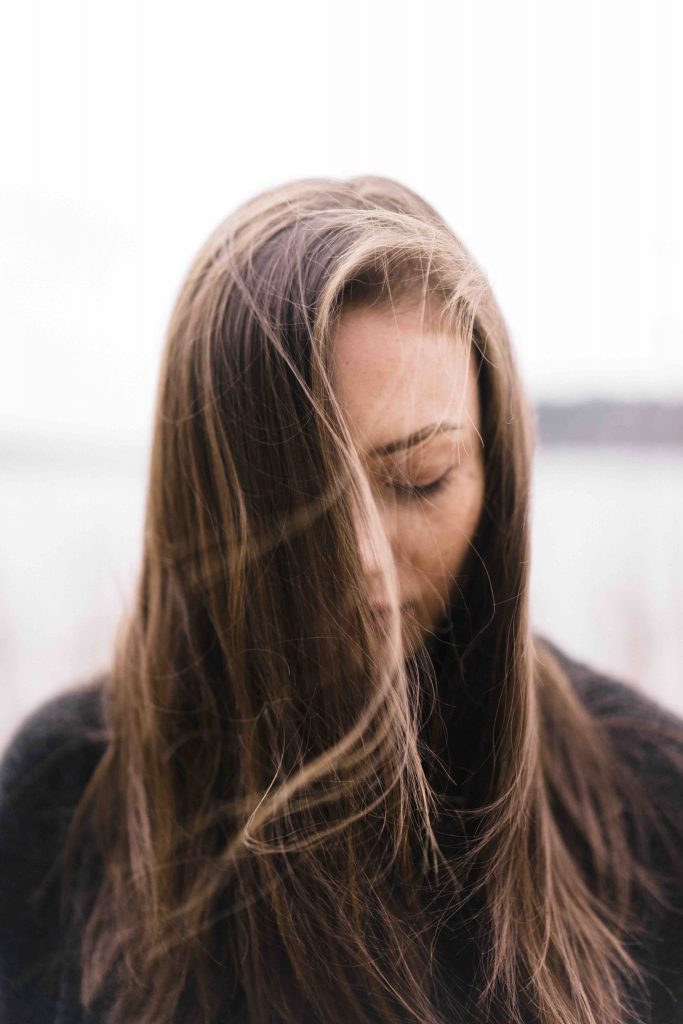 When a man or woman encounters pornography, there is a chemical reaction that takes place in the brain.  Dopamine is released in huge amounts.  This creates a sense of excitement, which is extremely pleasurable. This is accompanied by sexual arousal and orgasm, which results in euphoria and relaxation.  The brain and the body enjoy these intense sensations and tend to want more.  In neural science, this is known as creating a neural pathway.  When the brain figures out how to feel really good very fast, it will want to achieve these sensations over and over again.  The brain then becomes dependent on operating an abnormally high level of Dopamine stimulation and must maintain it just to function.   This is where pornography becomes addictive.

The following diagram illustrates this process:

While there are many other chemicals and processes involved in developing an addiction, this gives you a basic idea of how it works.

Most people first encounter pornography in their early adolescent years.  While they know it is wrong, being in puberty, they are greatly attracted to it. They realize how good it makes them feel and soon discover it can be used to ease the pain of emotional wounds.  Sometimes these are deep emotional traumas, such as growing up in a home where there is abuse, addiction, divorce, parental abandonment, death, etc.  They can also use it to ease the pain of less traumatic wounds, such as peer rejection or body image issues.  Because the effects of pornography are temporary, they must return to it repeatedly to keep their pain at bay.  This leads them to become emotionally dependent on pornography to cope with their pain. 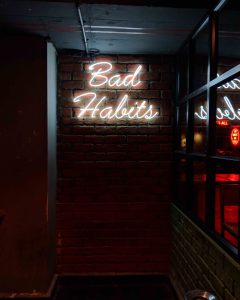 As a tolerance develops, so does a dependence on pornography.  The brain becomes so accustomed to operating at such a high level of chemical stimulation triggered by the pornography, that it must maintain that level just to function in life (Physical Addiction).  Continual use of pornography is also needed to keep emotional pain at bay (Emotional Addiction).  Here is where the physical and emotional work together to create a very powerful addiction.  Thus, a regular “fix” is needed.  Like other drugs, the porn addict experiences withdrawal symptoms when he is unable to satisfy his need for pornography.  These symptoms can include anxiety, depression, anger, fear, deep sadness, and even physical symptoms, such as insomnia.  These symptoms can become so intense that the addict will take great risks to get a ‘fix.’ 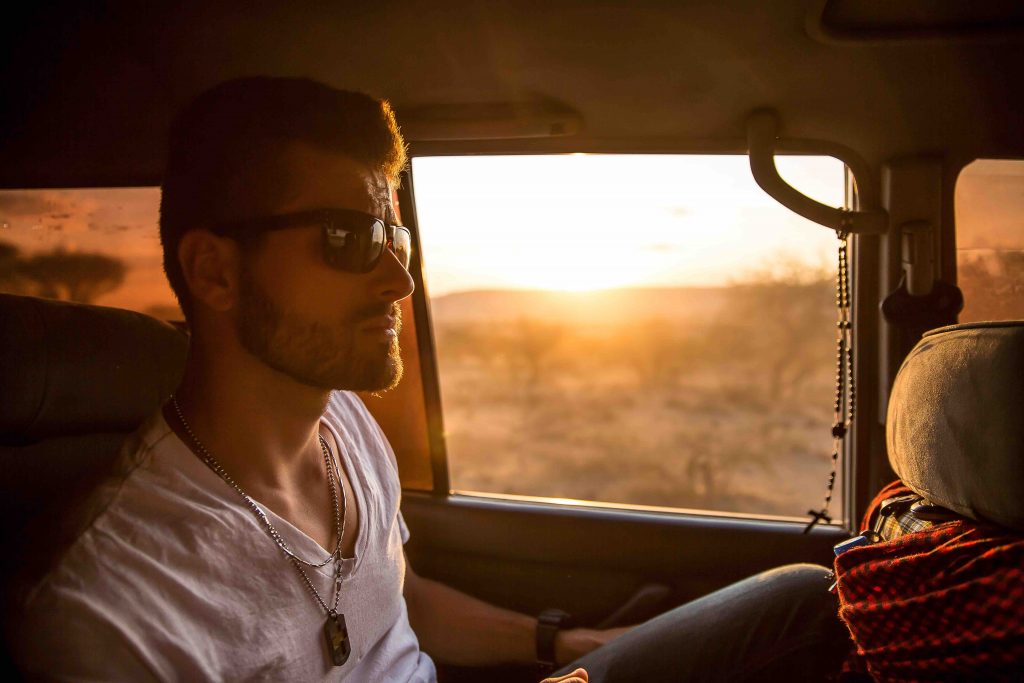 Once dependence sets in, the individual has become a pornography addict.  However, it doesn’t just stop here.  As tolerance and dependence grow, the addict becomes more willing to take dangerous risks to meet his needs.  For example, for many men and women, their tolerance for porn grows to such a point that simply viewing pornography is no longer satisfying. They develop a desire to participate in the sexual acts they have viewed in pornography.  This can lead to frequenting strip clubs, prostitutes, and even promiscuous, anonymous sex.  This can lead to legal problems, sexually transmitted diseases, loss of job, and divorce.

Ultimately, pornography robs people of their dignity.  Pornography truly enslaves men and women.  It promises a world of fun and excitement where one’s own pleasure is the only concern.  However, this is an illusion.  What starts out as exciting ends in despair.

The first step in recovery is asking for help.  This is done by finding a qualified therapist who can work with you to develop an effective recovery program.  I have worked with hundreds of people to overcome pornography use and addiction.  I invite you to contact my office to schedule an appointment.